VAVA THEOREM is our philosophy to intertwine the needs of humans and Planet Earth. It fuses our principles and actions in the pursuit of equilibrium that we are committed to follow. Our Theorem is about enhancement of people, protection of the environment, respect of ethical values and promotion of culture. We believe that in chasing this dream, we can also evolve economically in a more inclusive and harmonious manner.

One of the purposes of VAVA THEOREM is to convey vital information in a clear and organised fashion, so that the reader can understand the development and concepts behind the evolution of VAVA’s sustainability project.

Our Theorem is not merely reportage but also represents our effort to bring greater transparency to our endeavours in terms of the environmental, societal and political challenges that all of us face, globally.

The THEOREM LOGO works as an extension of VAVA’s imagery – they coexist in perfect harmony and mutually empower each other. Once again, the goal was to create an abstract symbol that could be representative of something bigger – VAVA’s vision of balance and equality, which is expressed as a simple geometric form. It aims to seduce viewers and evoke their curiosity about the true meaning of sustainability for the brand.

The symbol’s mathematical precision manifests itself in perpendicular lines, with 90º angles between them, which are reminiscent of VAVA’s logo, but at the same time introducing the idea of circularity, a 360º perspective. This new geometry is a visual depiction of the principles that should comprise the equilibrium of any system.

The shapes that constitute this logo echo VAVA’s connection to the Bauhaus movement, but also reflect the values of THE NEW EUROPEAN BAUHAUS, which breaks down boundaries between science, technology, art, culture and social inclusion, all in the pursuit of creating a more beautiful, sustainable life together. 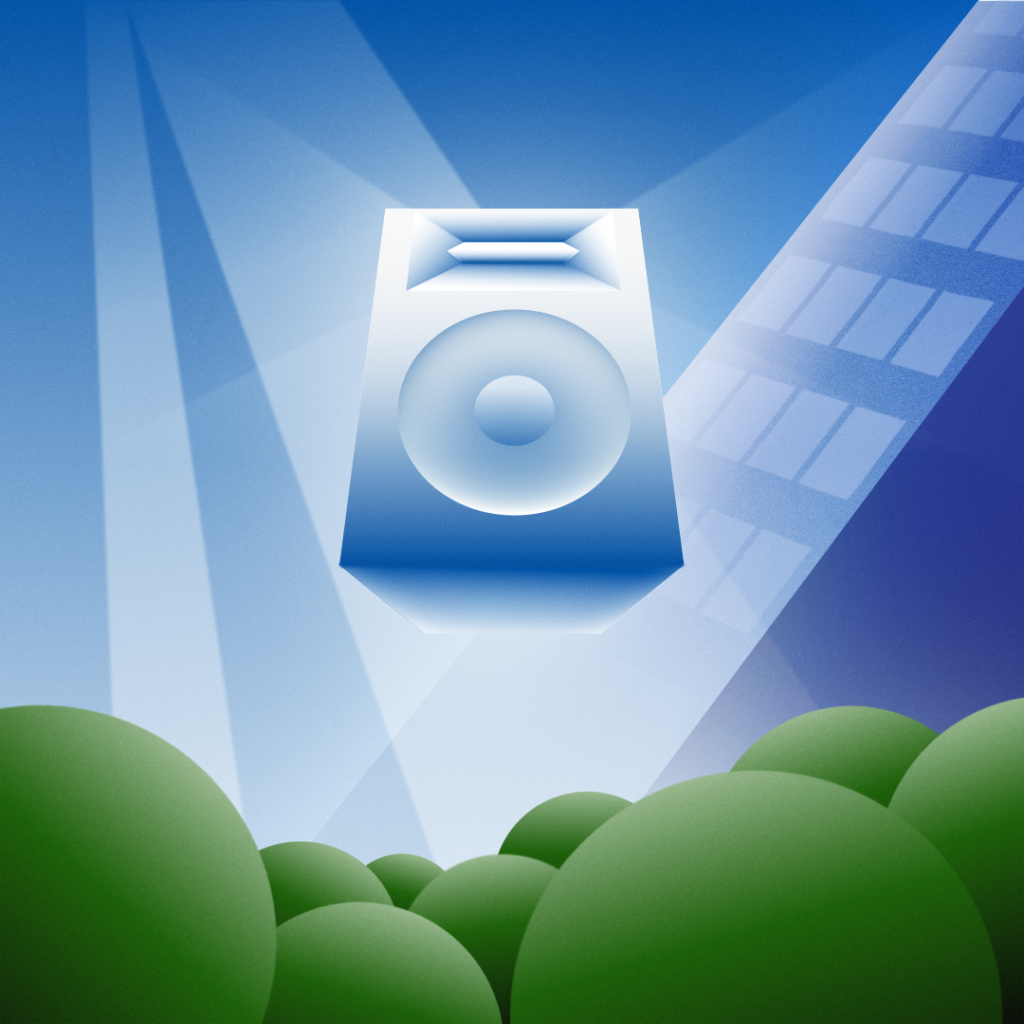 MESSAGE FROM THE FOUNDER 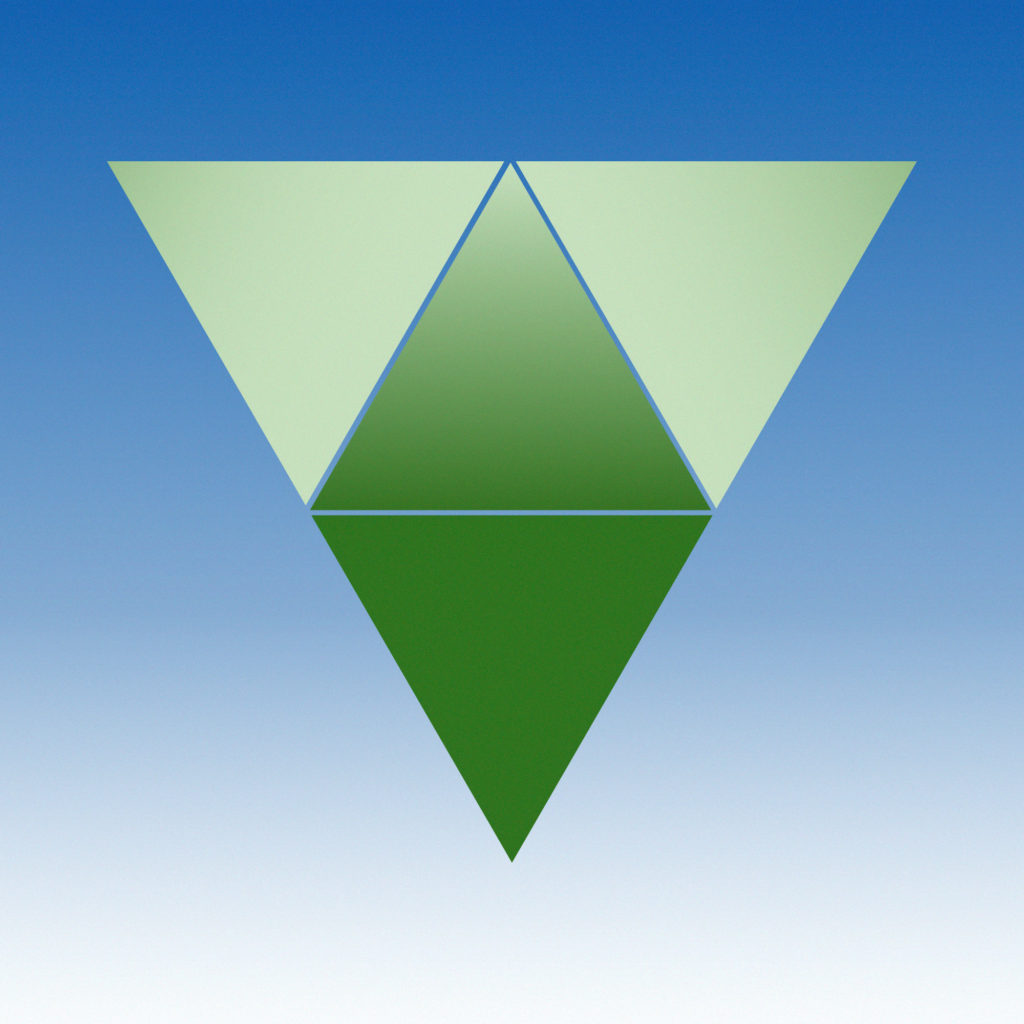 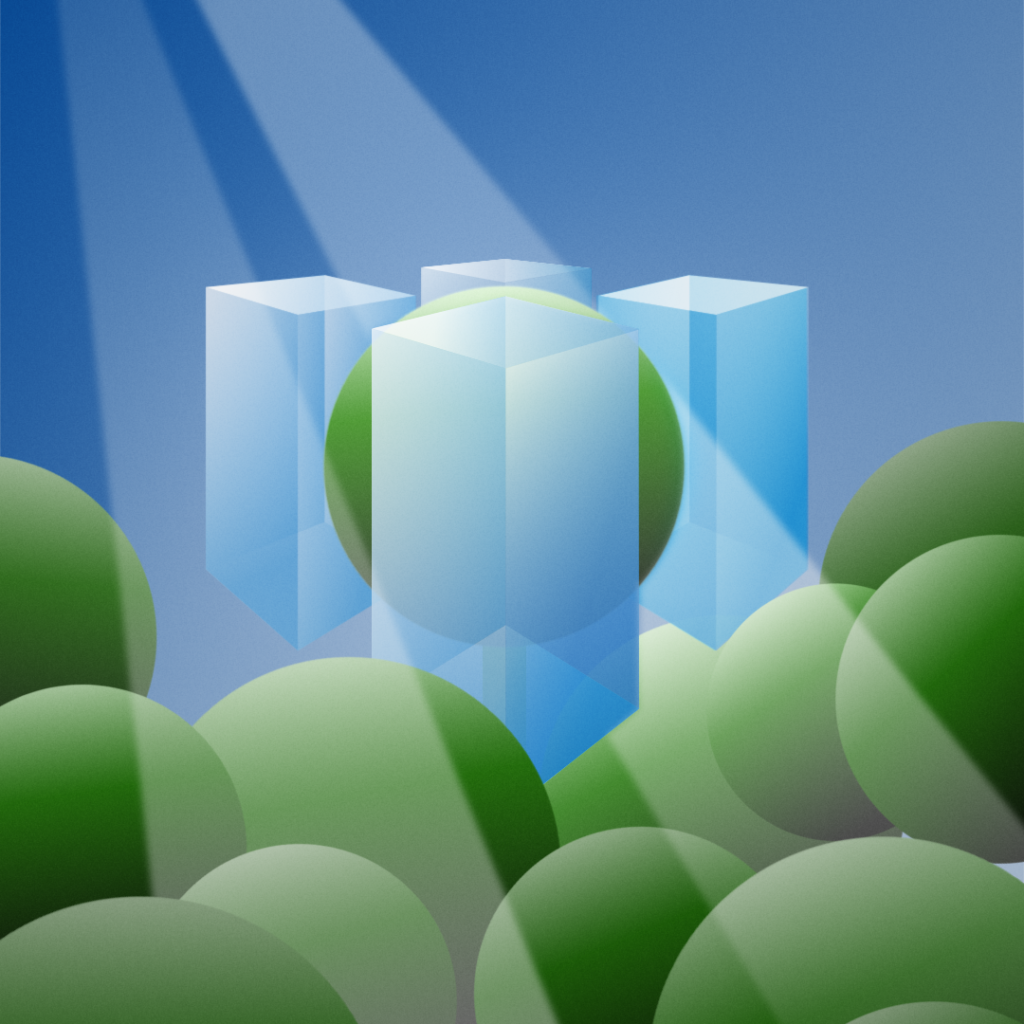